Silly Ideas are Valuable: A Closer Look at Design Thinking and Innovation 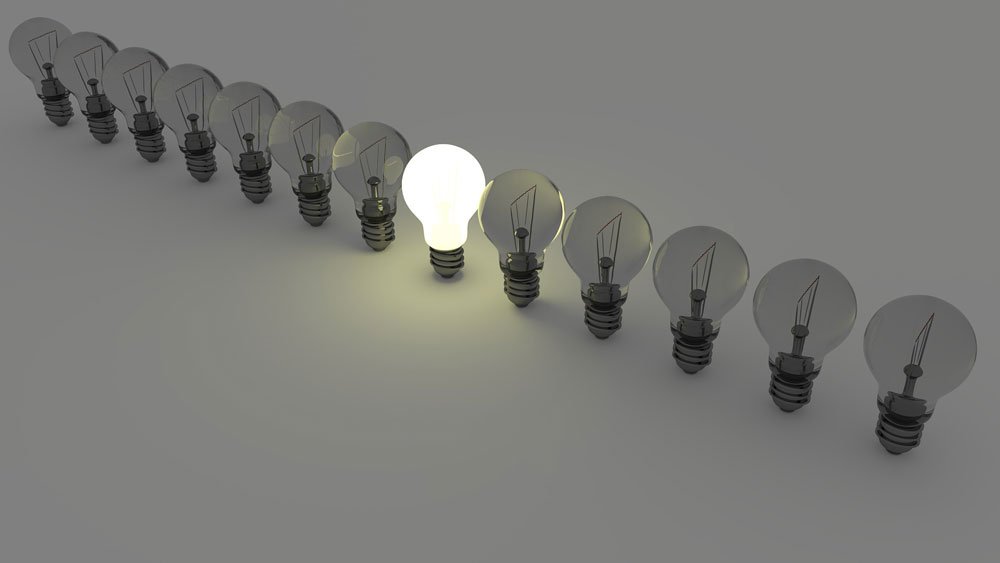 Last month’s blog post on Design Thinking was our most popular ever! Thanks so much to everyone who gave it a read and shared. We truly believe that Design Thinking is the key to innovation, creativity, and making so we are so glad to have had the opportunity to share our perspective.

On that note, we’d like to focus this month on one of the biggest mistakes we see people make during the Design Thinking process. We touched on it briefly in last month’s post but we really want to dive into it here. We’re talking about casting judgement on your ideas during the Imagine stage; or what we like to call the “that’s stupid” syndrome. 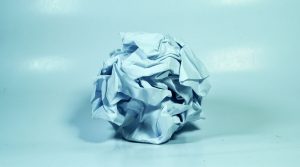 Now, everyone has done this. You have an idea, start to voice it to someone, then stop yourself half way through with a “never mind.” But the point here is not to berate ourselves for doing this; it’s to draw attention to these tendencies so we can notice it when it does happen and work to change it.

You might be thinking, “But not all ideas are good ones!” and you’re right! Not all ideas are meant to be fully fleshed out in reality. But the Imagine stage is not the place to make that judgement. Why? Because all ideas, even the silly ones, have a little nugget of value in them. Even if the ideas wouldn’t fully work out in the real world, these little nuggets can help us in our thinking and process to create innovative, effective solutions.

For example, in a Design Thinking workshop we led earlier this year with grade 7 and 8 students, the problem participants were working with was that of youth homelessness. We asked participants to come up with as many ideas as they could to help solve that problem in small groups. Listening to one group, we heard a participant say, “We should give all homeless people dogs! Wait…..never mind, that’s dumb.” 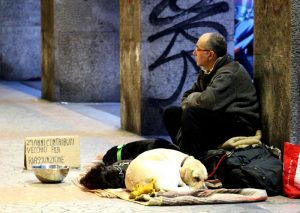 At the end of the day, maybe giving all homeless people dogs isn’t the best idea to move forward with. But let’s take a closer look at that suggestion. At the core of that idea, what is being noticed within the problem of youth homelessness? Why would someone suggest giving a homeless youth a dog; how would that help? Upon asking the participant who gave the suggestion, they said that spending time with their dog made them feel less alone. Previously, when asked to empathize with homeless youth in the Ask stage, one of the major themes that popped up was that of loneliness and exclusion from society that homeless youth would be facing. That participant thought that if their dog helped them, maybe it would help homeless youth as well.

If that isn’t a deep understanding of the problem at hand, we don’t know what is! So, giving a free dog to homeless youth maybe isn’t the best plan. There’s a lot of logistics there and the time and effort might be better spent elsewhere. But we are on to something, something big. Those participants ended up at the beginning of developing a charity that focuses on creating a network of people to actually get out and talk to homeless people of all ages, even if just for a few minutes, in order to combat that isolation, and it all developed out of that initial idea. If it had been rejected outright, who knows if they would have come up with something as meaningful? 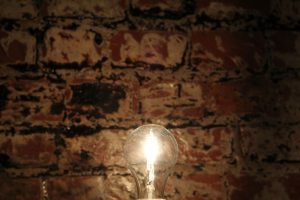 We could go on about this for days, as it is truly one of the biggest barriers to innovation that we see. What’s important to remember is that so many of the greatest additions to our society have been from ideas that many people thought were “stupid” or “unrealistic.” Everyone thought the internet was a fad, cars were ridiculous, and that we would never put anyone on the moon. Walt Disney was told he had no good ideas and J.K. Rowling was rejected 12 times by publishers. The reason? Many people confuse what is with what will always be, and this mindset is not the breeding ground for innovation. Don’t let yourself get caught up in that thinking.

Stay tuned later this month for our blog post on our brand new location! We are so excited to finally be in our permanent home and can’t wait to share the pictures and learnings with you!